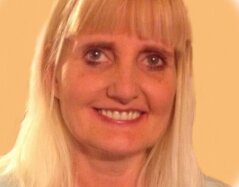 Mary Ellen Slawson, 56, of Rush Springs, Oklahoma was born on November 27, 1964 in Duncan, Oklahoma to Carroll “Gib” Gibson and Peggie Davis Gibson. She passed away Wednesday morning, August 25, peacefully in her sleep at her home. Services were held at Vimy ... END_OF_DOCUMENT_TOKEN_TO_BE_REPLACED 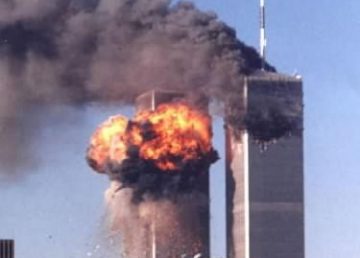 compiled by JC Helton, wvw staff writer On September 11, 2001 the United States was under terrorist attack. Four planes had been hijacked and headed toward four major buildings in the United States.  At 8:45 a.m. the north tower of the World Trade Center in Ne... END_OF_DOCUMENT_TOKEN_TO_BE_REPLACED

Yard of the Month