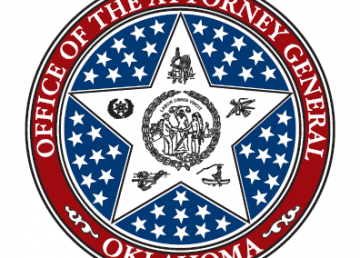 OKLAHOMA CITY – Oklahoma Attorney General John O’Connor today joined a bipartisan coalition of 48 attorneys general from around the nation in continuing to fight to end Facebook’s illegal efforts to stifle competition and protect its monopoly power. Today, the... END_OF_DOCUMENT_TOKEN_TO_BE_REPLACED

Ross Seed True Value on Choctaw Avenue started an event 22 years ago that has become a tradition. Ross Seed True Value was seeking a way to kick off the holiday season with some kind of event, when Paul Horton, the manager at Ross’s decided to have a holiday ... END_OF_DOCUMENT_TOKEN_TO_BE_REPLACED