One person shot, one arrested

An argument resulted in gunplay and one person being wounded according to Chickasha police.
According to a press release from the Chickasha Police Department on or about 8:45 on Tuesday, October 13, the Department responded to a report that a person was shot in the 1600 block of West Oregon Avenue.
Investigation revealed that Beau Hunter Gwin (20) of Ninnekah, OK and Dylan Lee Johnson (21) of Chickasha, OK were involved in a verbal argument when Gwin drew a handgun and fired one shot, striking Johnson.
Witnesses reported that Johnson was confronting Gwin for driving recklessly, shooting fireworks at a group of people playing basketball on the street, and making verbal threats to shoot the same group.
Johnson was transported by witnesses at the scene to the Grady Memorial Hospital ER where he was taken by air to OU Medical Center in stable condition.
Gwin was located in Ninnekah, OK by the local Police Department and taken into custody. A subsequent search warrant was served on the vehicle he was driving, and a small-caliber handgun was recovered.
Gwin was transported to the Grady County Law Enforcement Center and booked in on a charge of Shooting With Intent to Kill.. 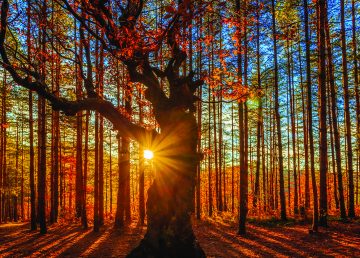 Pierce “Ross” Kiddie was born on August 27, 1945 in Detroit, Michigan to Pierce Leavitt Kiddie and Florence Larainie (Sorres) Kiddie. He passed away on July 13, 2021 in his home. Graveside Memorial Services will be held in Ft. Sill National Cemetery for Pierc... END_OF_DOCUMENT_TOKEN_TO_BE_REPLACED

Lewis to serve as FOLIO Director