by Seth Crowder (WVW Sports Correspondant)
Undefeated Marlow Outlaws dominated from the beginning and tamed the Lindsay Leopards 47 – 0 on Friday night.
Lindsay fumbled on the opening drive, which led to a Marlow touchdown two plays later. Lindsay fumbled once again on the next drive, but would recover, just to get a safety the very next play to go down 0 – 9 early in the 1st quarter.
With 7:10 left in the opening quarter, Marlow forced another turnover with an interception. The Outlaws would score a touchdown on the next play to go up 23-0. Marlow went on to dominate the first half to make the score 40 – 0 at intermission.
The Outlaws cruised to the finish line and completed the shutout for the home victory, to remain undefeated for the season.
Next Friday, October 9th Marlow will host Coalgate and Lindsay will host Davis at 7:30 pm. 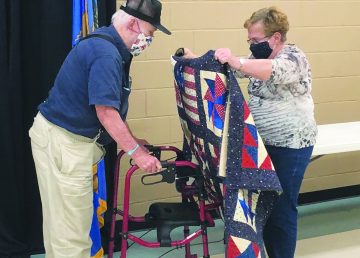 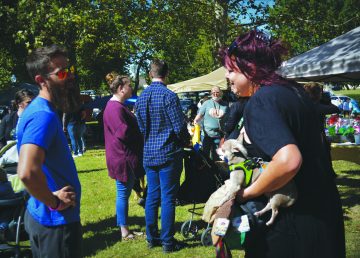 THANK YOU!! The staff and Board of Directors of Stephens County Humane Society sincerely and humbly thank the supporters, friends, guests and volunteers who came together to make this year’s Bark in the Park event our best ever!!! Blessed with nice weather an... END_OF_DOCUMENT_TOKEN_TO_BE_REPLACED